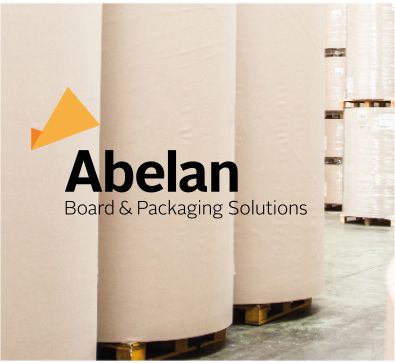 PHI acquired the Abelan Group from Newark in December 2012. Since the acquisition, PHI has carried out a successful turnaround process along with significant investments that has transformed the business from a restructuring case to a growing and expanding business. In 2015, the divested activities generated revenues of approximately €50m and had around 170 employees.
The divested activities consist of a paper mill in Viersen, Germany, and a solidboard packaging plant in Zutphen, the Netherlands. In Germany the company produces mainly solidboard as well as coreboard for tubing and mandrels, edge protectors for the end markets hygiene, tissue and other industrial sectors. Abelan’s packaging division is a significant supplier to the European food sector. All of the company’s products are made from recovered paper.
Five other Abelan companies were not included within the transaction: Those belonging to Abelan South (Abelan San Andrés, Videcart, Atelier des Landes y Abelan Board Industrial), with a turnover of €70m and Abelan Catalana, which has €25M of turnover and is included in Abelan’s Graphicboard division.
Solidus is one of Europe’s leading manufacturers of graphic board and printed solidboard and has production facilities in the Netherlands, Belgium, and the UK. Solidus was created in April 2015, when the German industrial holding Aurelius acquired part of Smufit Kappa’s solidboard and graphicboard activities.

“We are proud of the results that the employees of Abelan and PHI have achieved during our mutual time. PHI is confident that Solidus is the ideal industrial partner for the company’s next phase.” says Alexander Wit, Managing Partner of PHI.

The transaction was completed the 30th of June 2016, after customary regulatory clearances.

©2017 · PHI Industrial
Do NOT follow this link or you will be banned from the site!